Lacrosse combines the sports of hockey, basketball, and soccer for a unique, uptempo, and fun athletic experience. The goal of the program is to work on skill development, game knowledge, and teamwork while creating a positive learning environment that enhances player development and team play.

Teams are registered for the following weekend tournaments*

*Does not include the end of season jamborees/tournaments.

The following are key dates to make note of for the upcoming 2023 season. These dates are subject to change as details are finalized but are being provided for planning purposes.

December - Registration for the 2023 Season Opens

January 28th - Try Lacrosse Event. From 9-10am, join us at the FREE Try Lacrosse Event held at the Irish Dome, encourage friends to come try out the sport. Representatives from ES Lacrosse will be at the event to go over required equipment and holding a drawing for two $50 gift cards.

February - Registration for the 2023 Season Closes for 8U to 14U Age Groups on February 28th.

-Age Group Practices beginning April 2nd on Sundays (outdoors on Turf 2 at RHS) and Wednesdays (indoors at the Irish Dome).

-Evaluation Dates for 12U and 14U Boys are planned for April 12th and April 19th at the Irish Dome.

-Teams formed for all age levels no later than April 22nd.

Get your Lacrosse clothing!

The fall clothing store is now open!  This would make a perfect gift for the upcoming holidays!

Fun bracelets for sale!  Only $3 per bracelet and all proceeds go to support Rosemount Youth Lacrosse.   Cash or Venmo.  Email Lisa Sickel for details. 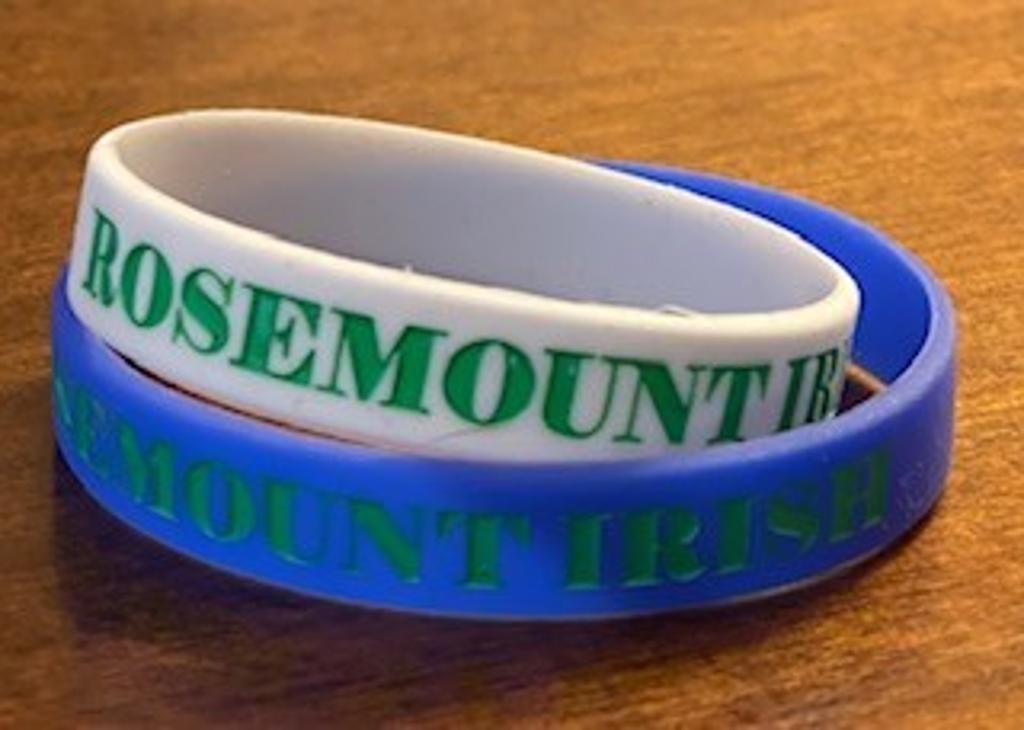 Program sponsor section. Please reach out to the board if you are interested in sponsoring Rosemount Youth Lacrosse.